Bringing the Free Walking Tour Back

I had every intention of going out surfing this morning. I woke up at 6am, threw on my swimsuit and day clothes, grabbed my pre-made breakfast smoothie, and headed out the door.

And then I realized that it was actually quite cold outside. Like, preeeeetty cold. Apparently a cold front came in the night before, and therefore, I was shivering at the bus stop. I felt pretty resolved on surfing, but I also didn’t want to die of hypothermia – so I decided to make a quick day change and go on a walking tour.

It’s been a minute since I’ve been on a free walking tour. I just went through my photos, and my last walking tour was back in Porto. That was like 2 or 3 months ago! So I mean, it was time to bring it back. 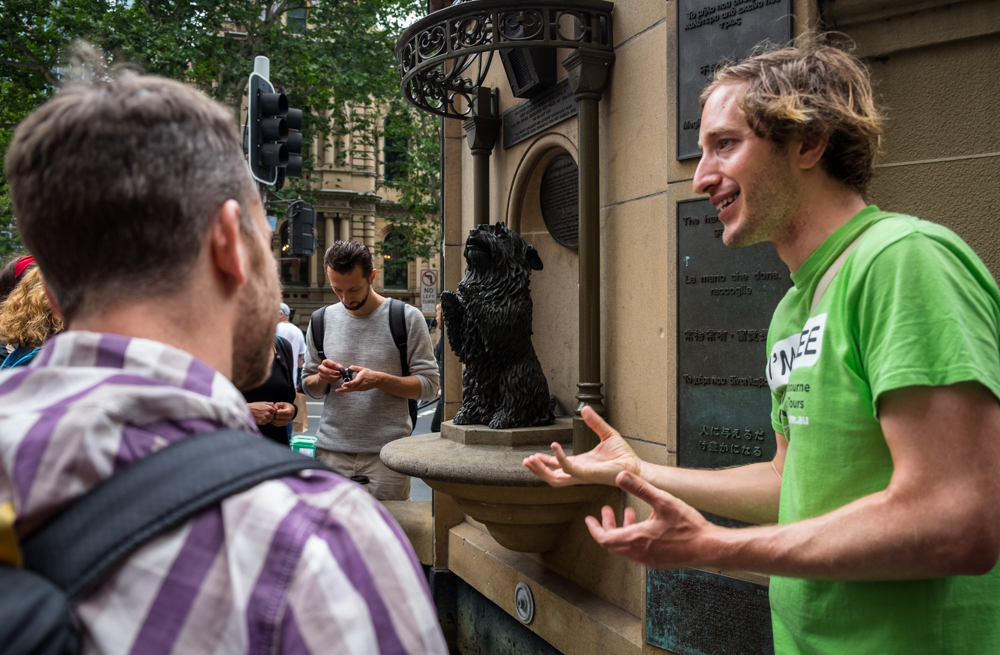 It was a pretty standard walking tour. It went for about 2-3 hours and covered the main sights of Sydney. One thing that I thought was amazingly cool? Check out these statues of a boar:

When we walked up to the statue on the right, I thought to myself, “Wait, I’ve seen this before …” I then realized that I saw an identical one in Florence two years prior. Turns out, the one in Sydney is an exact replica of the one in Florence.

Later we walked into a building that had the swastika symbol on the floors. The tour guide explained that the symbol pre-dates WWII and the Nazi regime. It’s actually a symbol for good luck in many religious cultures. But what’s crazy is that I already knew that from my time at the Hindu temples in Ubud.

So my point in all of this: travel opens your eyes to one culture and country, but also ties you to so much more than you initially realize. And that’s so neat!

Another funny fact – Australia is the only country that actually eats the animals on their coat of arms. 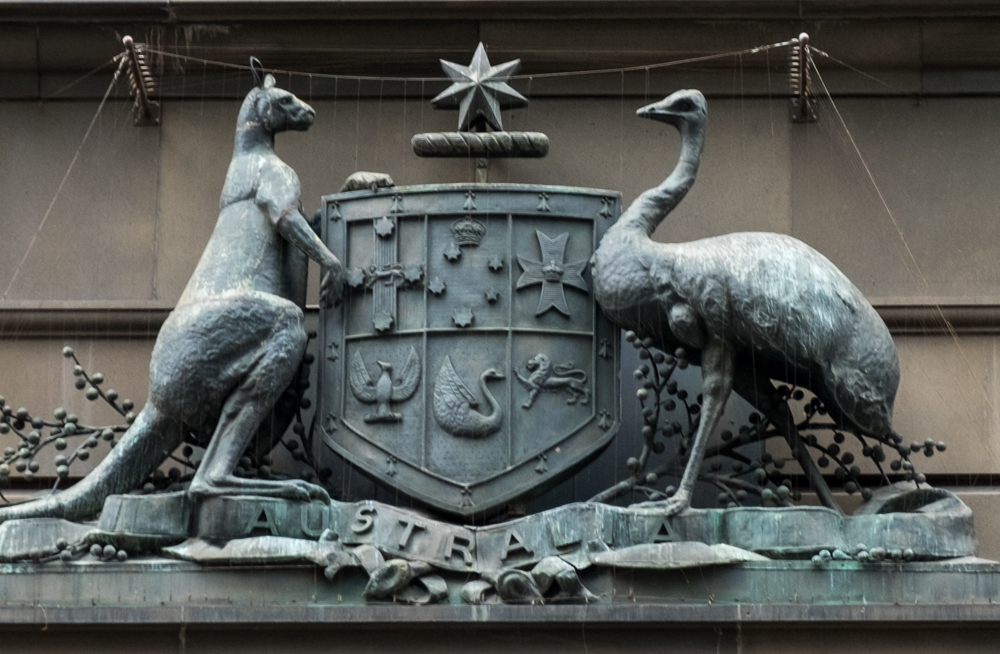 I really enjoyed walking around Sydney. Because their colonization and development were also around the same years of the United States (roughly speaking), the preserved architecture of old buildings next to modern buildings reminded me of cities like Boston and Philadelphia. I enjoyed that.

After the walking tour, I had every intention of signing up for a 2-week membership to a gym near the apartment. I’m hiking in New Zealand next month, and I really want to be tip-top shape for it. But the gym staff were already gone for the day (it was 4pm).

So instead, I laid on the couch watching more of The Crown.

Meh. I’ll work out another day.

An Iconic Day at Bondi Beach

Just Me, a Beach Beanbag, and This Sunset

Just Another Spa Day in Bali

Does This Surf Camp Even Exist??