My Hostel Was Evacuated For a Bomb Threat

Sometimes traveling is the most rewarding thing you’ll do. Sometimes it’s the scariest.

This morning I decided to go on an adventure. Before I left to travel the world, I worked for a consulting firm that has offices around the world. I was curious to see the London office, so I decided to pass by. I looked up the location, found the closest tube station, determined my route, and headed off. When I emerged out of the Embankment tube station, I was floored by deja vu. Everything looked so familiar. But why??

Then it all came flooding back to me. I got epically lost near this station two years ago.

It was my first time in a foreign city, and I didn’t know what the heck I was doing. I needed to find an ATM and buy something for dinner. The British coins were confusing, the tube ticket machines were confusing. The tube line I was trying to take was closed or on strike or something ridiculous. I remember the weather was gusty out, and it was beginning to get dark.

I was completely and utterly overwhelmed.

Two years later, I emerged out of that same exact station completely different. I was confident in myself. And that feeling of accomplishment – of travel success – marks you.

But then things happen that will shake that confidence. 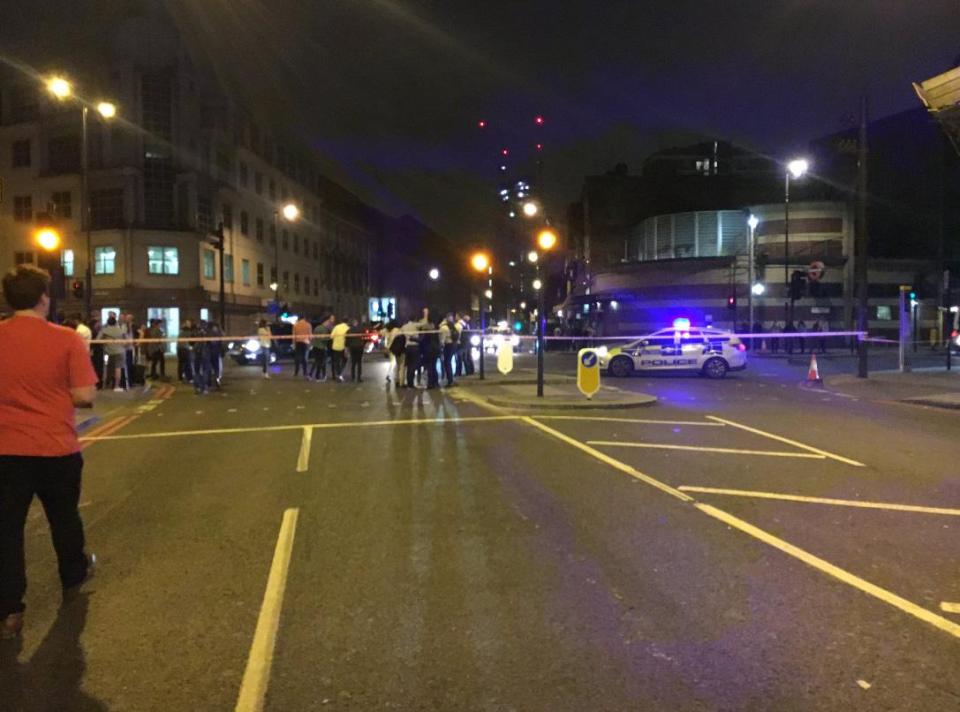 Later that night, I was hanging out with my hostel friends in the downstairs communal rec room/bar when the background music abruptly stopped. The room of about 40 people grew quiet as the staff firmly asked everyone to vacate the building. Confused, we left. We figured there was an electrical problem of some sort and nothing to worry about.

When we began filing outside, that’s when I heard the sirens. Again, I thought it was just a precaution. A fuse blew or something, and they had to evacuate the lobby. Nothing big.

But when the caution tape went up across the block and I saw that the entire hostel was being evacuated, I knew this wasn’t normal.

I went up to a police officer and asked what was going on. He flatly answered, “There’s a bomb threat inside the hostel. I would leave the area.”

And that’s exactly what I did. 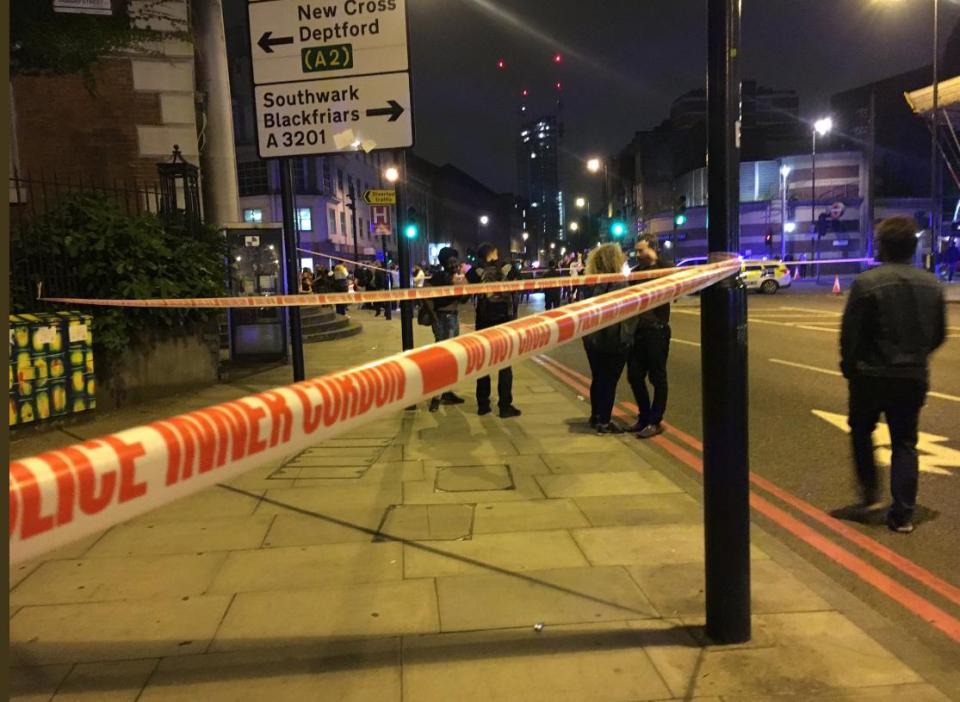 I didn’t have my phone, passport, or Oyster Card. Luckily, I had friends that let me and my roommate stay the night at their place. We consistently checked the news for any reports, but only ever found one article.

That following morning, I made my way back to the hostel and prepared myself for a frenzy. But all evidence of the night before were gone. Everything was completely normal.

It all felt like a bad dream that never happened.

*featured photos provided by The Sun

You Can’t Leave London Without Having Afternoon Tea

Running Errands with the Goofballs

When in Spain, Go Topless