Bummin’ at the Beach in Split 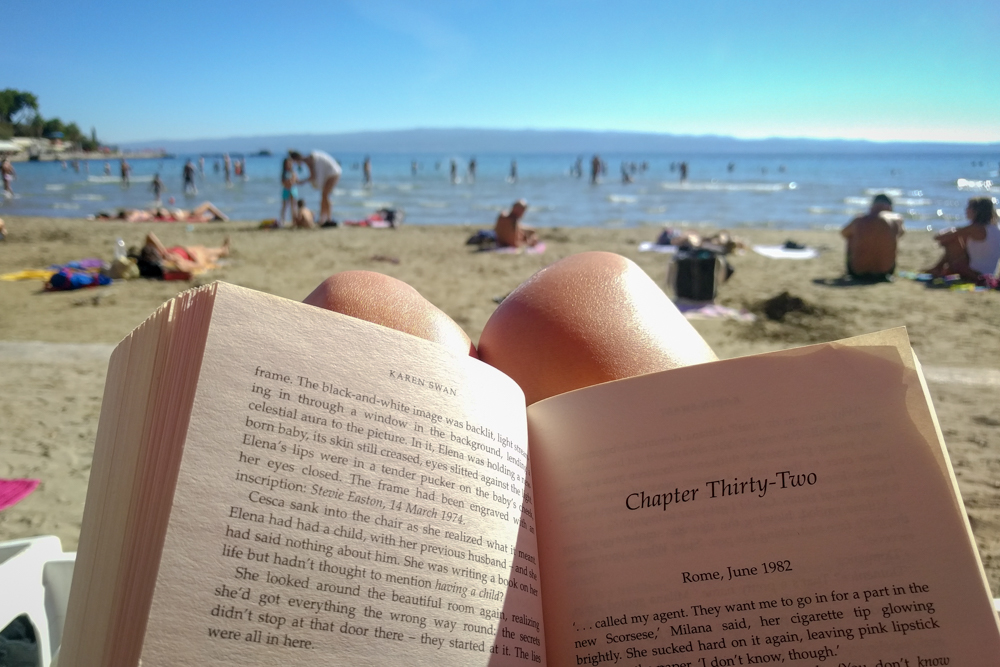 Because low season is quickly approaching in Croatia, hostels are starting to close down and ferries now run fewer trips. The Texan and I wanted to go out and visit the jaw-dropping island of Hvar, and we woke up early in the morning to buy a ticket and catch a ferry.

Now you have to understand something about me. As many of you already know, back home I’m an over-planner. But surprisingly, travel has really chilled me out and caused me to go with the flow.

So I thought, “what could possibly go wrong with showing up to the port and buying a ticket to Hvar?”

Because it was Sunday and low season, they only had one ferry running that day with a return 30 minutes later. And then I remembered why I over plan. If I had checked times and took a ferry the day before, I would’ve been able to visit Hvar. But now – no chance. I was quite disappointed to be honest.

I returned back to the hostel a little defeated but still ready to have a good day. So instead, I joined my hostel friends Marni, Maddie, and Viv to one of the local beaches by the harbor. As we were about to leave, a guy checked in who looked super familiar. We looked at each other and said, “how do I know you??” We went down a list of cities as long as my arm and determined that we stayed in the same hostel in Kotor. He was in the bunk above me!! Andrew and I felt silly that it took us that long to figure it out.

When we arrived to the beach, my main events included:

When we eventually headed back, we had free pizza at the hostel to look forward to (thanks Josko!).

Sometimes the most important thing while traveling is to brush off the disappointments and look for a positive.

Panic Attack in a Dark Tunnel

Split Is My Favorite Old Town

Whitehaven – the Most Beautiful Beach I’ve Ever Seen

Falling from One of the World’s Largest Swings