Spoiler Alert: I Didn’t Do Anything Today

I know how this looks – this looks bad. This looks like I’ve given up on exploring South Korea and have resorted to being a lazy hermit in Emily’s apartment.

It looks that way because … well, it is that way.

There are several factors contributing to this general lethargic attitude I have towards leaving this apartment.

So. In conclusion – I know how lazy this looks … but I just don’t care 🙂 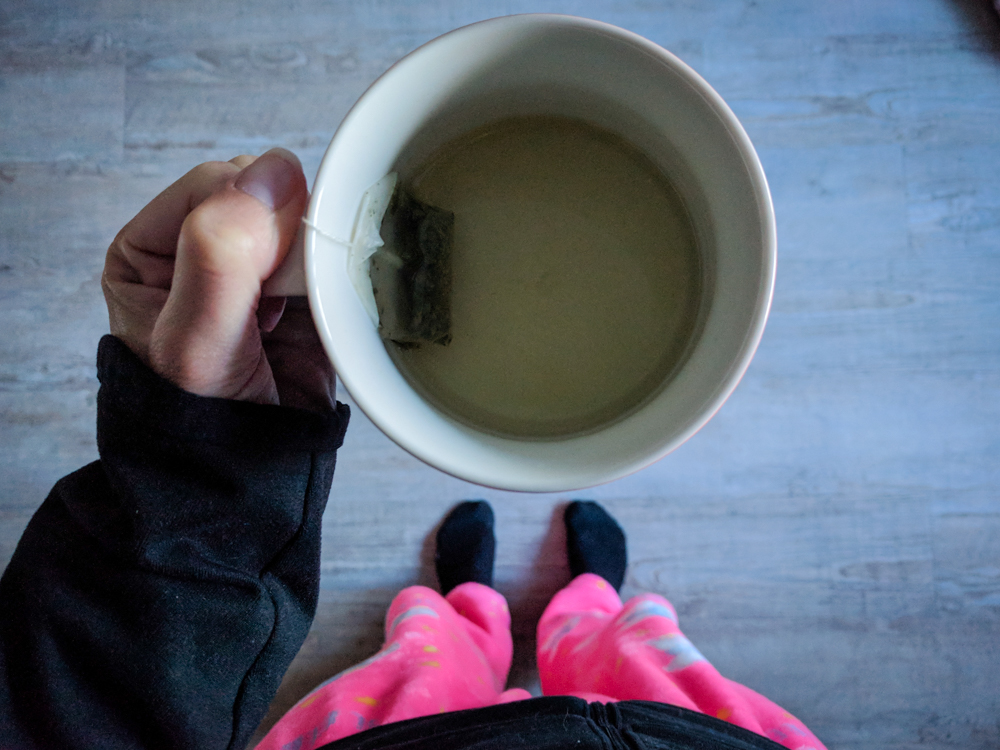 You know those fancy-shmancy movies that you have to turn the volume all the way up because they’re “artistically” quiet? Yeah, that’s this movie. It was relatively boring until the end where it turned casually morbid. Not my favorite movie to say the least.

I Want to Go Home

Prep for a Special Trip to Seoul

Taking a Walk Through Porto

Sailing and Scuba Diving in the Great Barrier Reef: Day 2