Tama and I didn’t have any big plans today except for driving down to Rotorua. And ya know, stopping off and eating something somewhere at some point. Priorities, c’mon.

So we left Whitianga around 10:30am and hit that open road. To be honest, sometimes I wish I was doing this road trip with a non-local. Because every time I freak out about beautiful scenery or trees or hills, Tama is like – yeah, it’s a forest. They’re everywhere. Calm down.

I will not calm down. 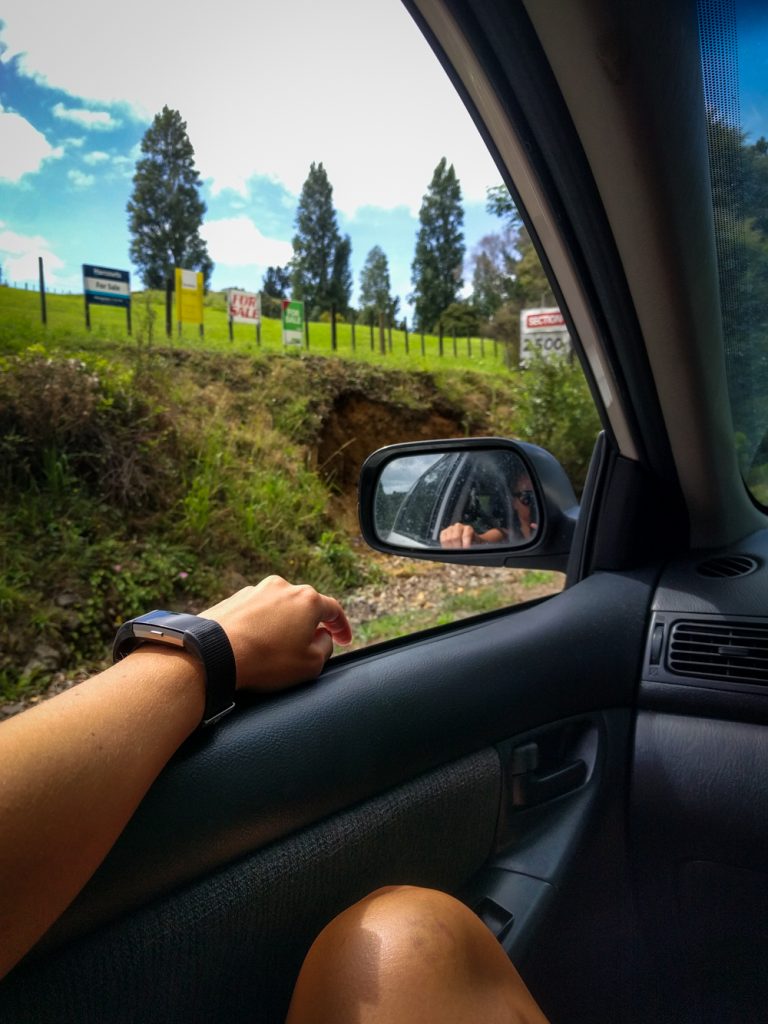 So we drove until about 12, and then we stopped for lunch. We stopped at this tiny town – population 54. Just kidding, it was probably bigger than that, but it was your traditional small town. We ate at the nicest restaurant in town which also happened to be the town hotel and the town bar. Not surprising, the food was amazingly delicious.

After lunch, it was decided that Tama would get a break from driving … and I would drive the rest of the way to Rotorua.

On the left side of the road.

For the first time.

I’m going to shoot straight with you: I was a little nervous. Not only have I never driven on the left side of the road before, I haven’t driven a car period in 8 months. So you know, it’s fine. It’ll be fine. Totally fine.

But as it happens, it’s actually super easy. I was incredibly surprised by how natural it began to feel. Except for one thing – the blinkers. The little blinker lever thingamabob is on the right side of the steering wheel instead of the left. So every time I went to change lanes, I’d bump the windshield wipers instead. And that was super annoying.

Eventually we made it to our new accommodation, and we both just hung out for the day. I watched a New Zealand cooking show and an episode of Home Improvement which was quite entertaining. 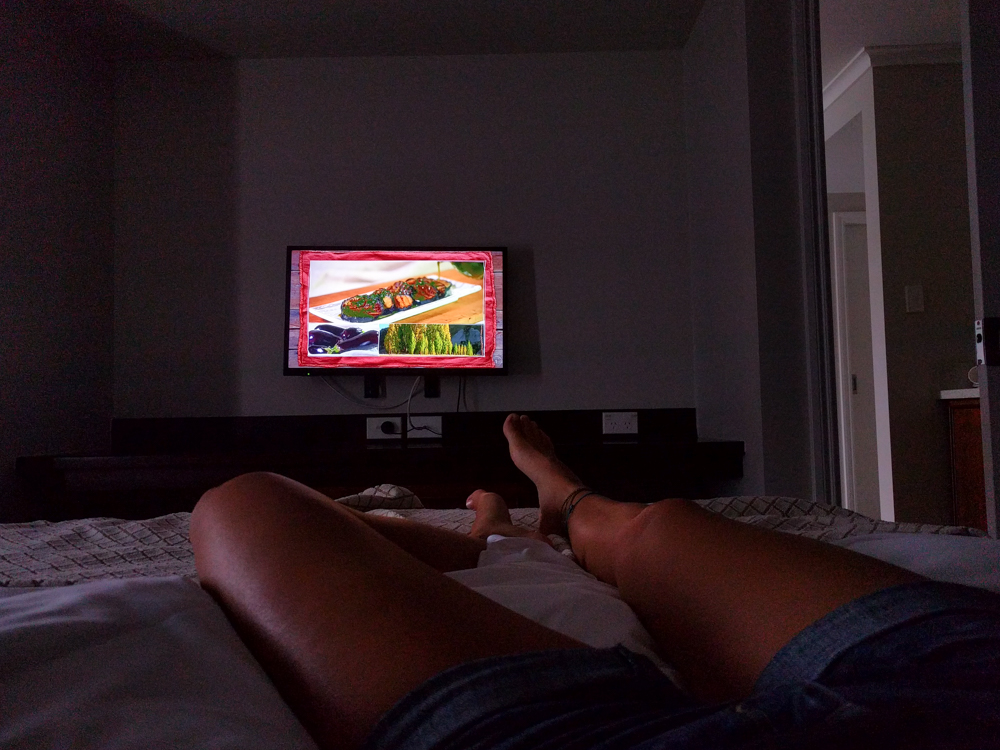 I later watched Dunkirk (another movie on the Oscar list). It was amazing, but it’s Christopher Nolan. Does he make bad movies? I know it’s nothing new, but I sobbed so much in this movie. Like full ugly cried. I can see why it’s nominated for so many categories.

Learning about the Maori Culture in Rotorua

An Exciting Day of Grocery Shopping

My Brunch Game Is Strong