A Day Tour to Giant’s Causeway 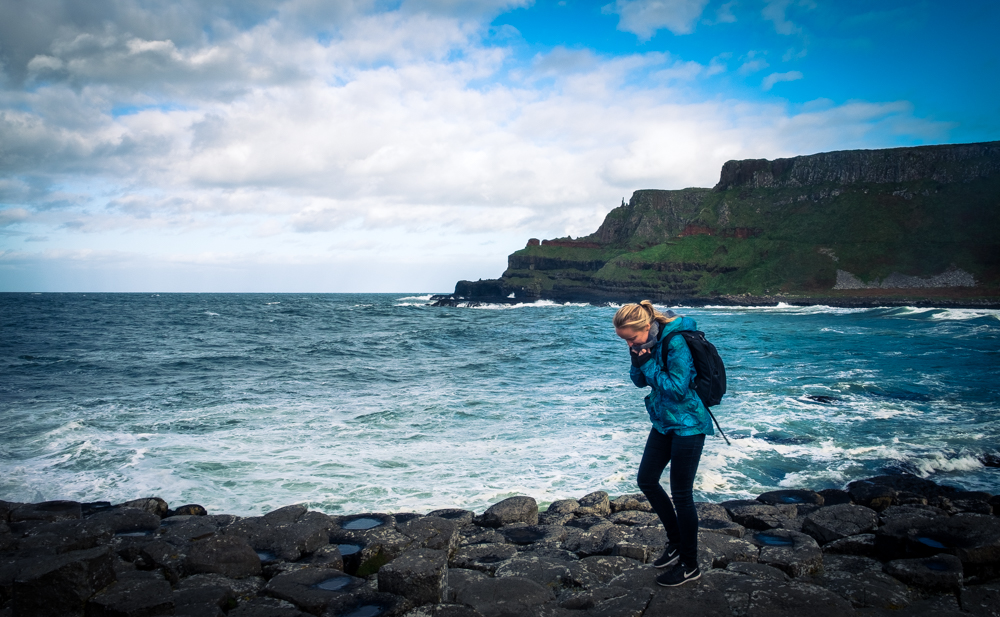 Bryce and I had a few key sights that we really wanted to see while we were here:

Fun fact – Did you know that the Game of Thrones film studio isn’t in Hollywood, New York, or London … but in Belfast? Kinda random, right? Northern Ireland must have good filming taxes or something.

Knowing that we only had one day of no rain, we wanted to see everything in one sweep. So we booked ourselves on a day tour.

Honestly, I think day tours are the way to go. Do you have to listen to a bunch of random trivia? Yes. But do you get to see everything in an efficient way? Also yes. Plus transportation is involved, so you’re not paying for rental cars/bus tickets, tolls, gas…etc. Plus I like being able to hop on a bus and not think about GPS. 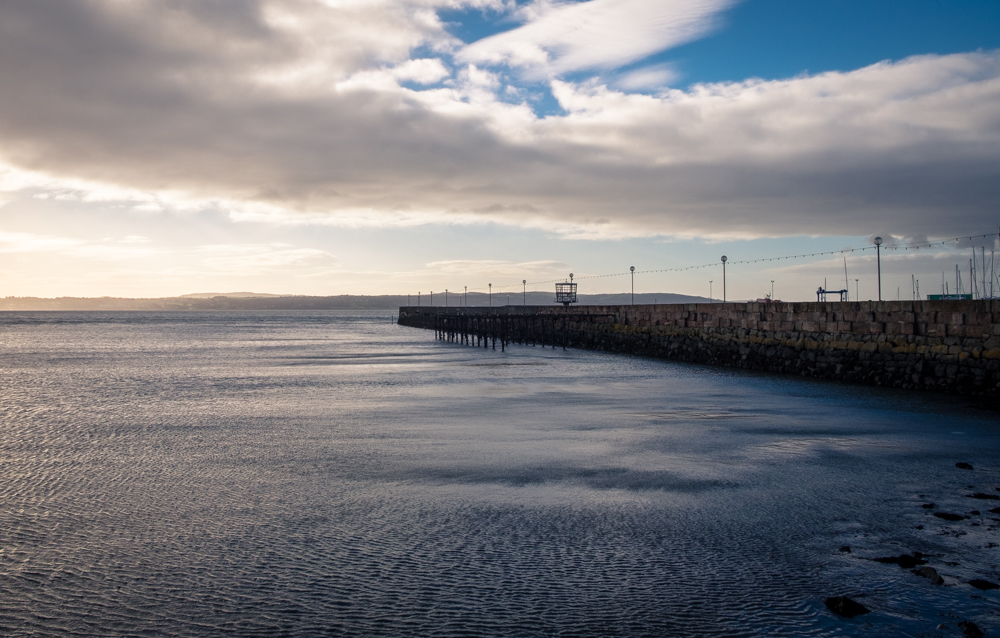 It was a particularly windy day in Northern Ireland, especially as we made our way to the northern coast. 30 minutes into our drive, our driver informed us that the Carrick-a-Rede would be closed for the remainder of the day. Whomp whomp. Kind of disappointing, but you know – don’t want to die like Balon Greyjoy.

So instead of stopping at the bridge, we went straight to lunch where I had yet another roast beef stew. Honestly, if I lived here, I would only eat stews. The weather is so wet and cold that I just want something to warm my bones all of the time.

When we made it to Giant’s Causeway, the sun was actually trying to peek out for a visit — but was shortly later engulfed by clouds. The wind was no joke. 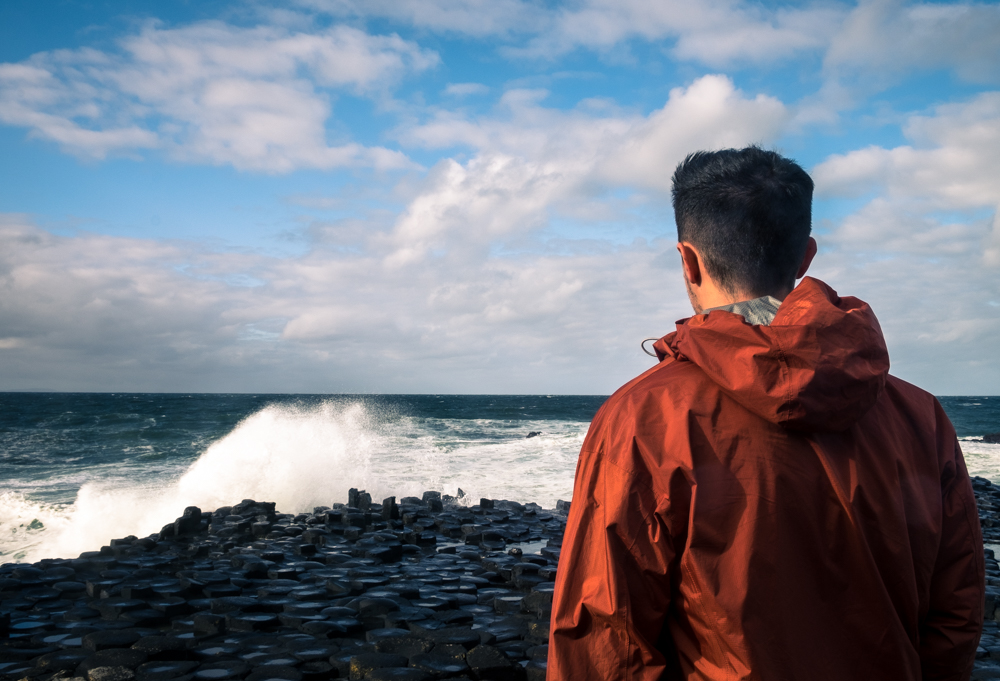 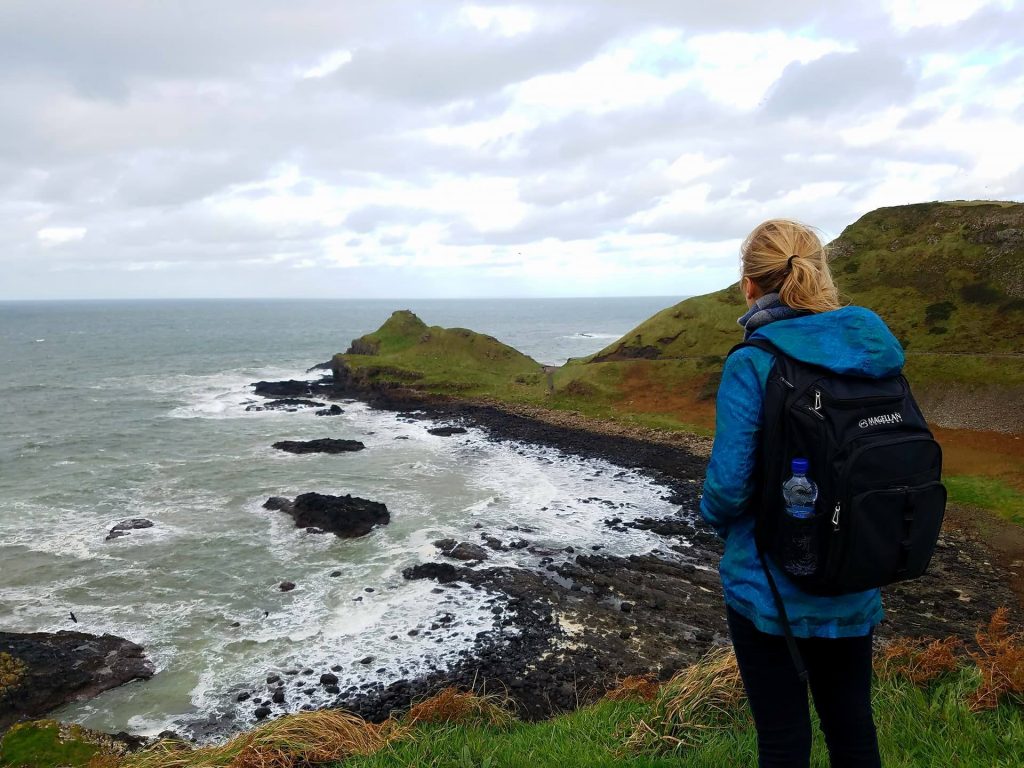 Giant’s Causeway is really pretty, but also quite odd. The stones are so flat and layered that I’m definitely Pro-Giant in this debate 😉 After being given 2 hours to walk and wander and explore the area, we boarded back up on the bus.

Throughout the day, our bus driver pointed out several key GoT filming locations, but when we arrived to The Dark Hedges (also known as the King’s Road on Game of Thrones), we stopped to take pictures.

The trees were so enchanting, but there were quite a few GoT fans around taking photos. Made it hard for a good photo op, but such are the woes of travel I suppose.

An Afternoon at St. George’s Market

Checking Out the Hip Part of Lisbon

A Bit of Deja Vu