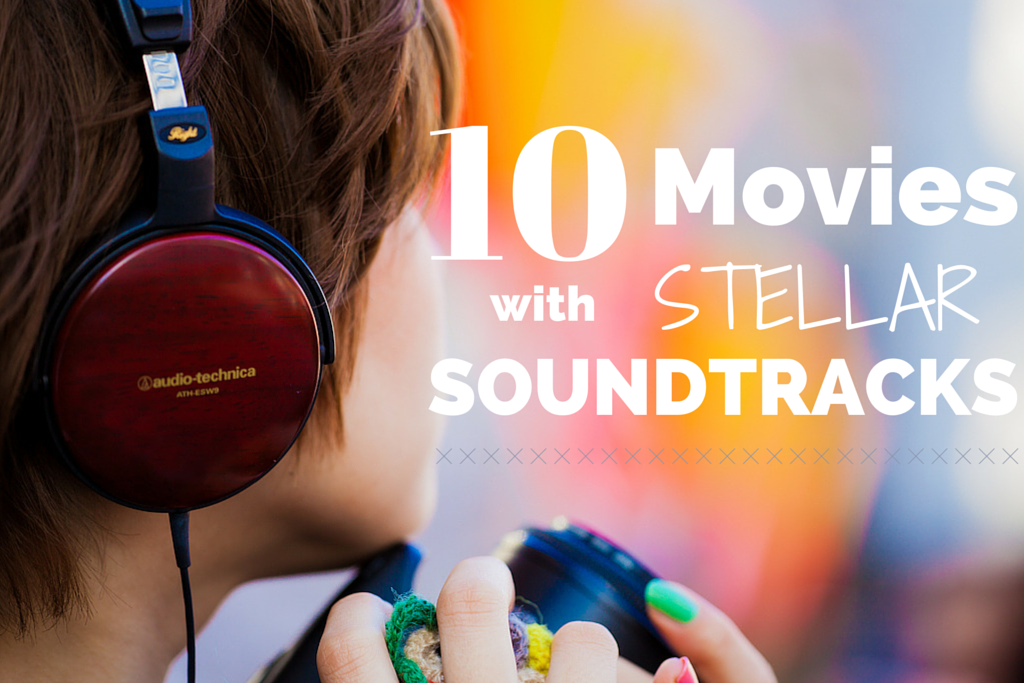 Not to be dramatic, but music and movies are basically like oxygen to my lungs.

But you get my point. Music and movies are these sources of expression that capture and connect so many emotions in my life. So when the two come together through movie soundtracks, my heart basically combusts into flames of glory.

So let’s delve into some of my personal favorite movie soundtracks, shall we? 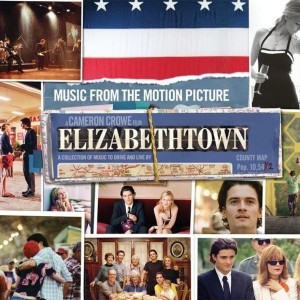 This movie. Talk about a “straight to DVD” box office bust. Believe it or not though, I find it perfect. There’s a laid-back Southern Charm to the movie, and the soundtrack is just the same. If you like listening to Tom Petty, driving with the windows rolled down, drinking sweet ice tea, and catching fireflies, then this soundtrack is for you. 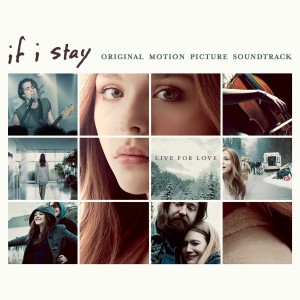 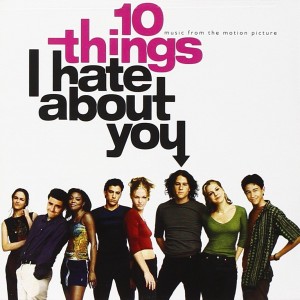 Oh the beautiful, melodic rhythms of ska and 90s alt rock. The true backbone to this soundtrack. I mean let’s be honest, this movie would be nothing without Save Ferris and Letters to Cleo. Fun fact – I desperately wanted to do my hair like Kay Hanley in the movie, but unfortunately I was seven and had the face of an angel. My pink butterfly clips weren’t really screaming “rocker chick.” It’s a tough world we live in. Ugh. 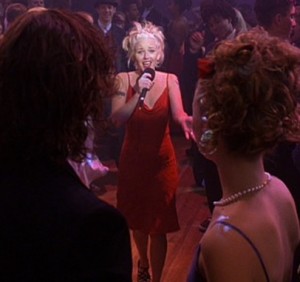 Anyway, 17 years later and this soundtrack is still so culturally relevant and on point.

Favorite Song: Cruel To Be Kind by Letters To Cleo 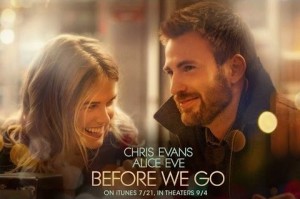 You know those movie scenes where the lead actor is driving through the night, and they’re doing some serious soul-searching? This would be the music they would play in the background, hands down. It has “night driving” written all over it. It really needs crisp air, headlights, and solitude to fully immerse yourself into it. It also has this blend of indie and jazz that was love at first, ah…listen? I could listen to this soundtrack over and over and over. Oh wait. I’ve definitely already done that.

Favorite Song: Into the Sea by Aiden Hawken 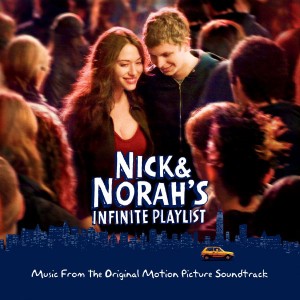 The plot behind this movie is about listening to underground rock bands in New York City late one night. So, it’s a pretty safe bet that there would be a solid soundtrack to back it. Trust me on this, you will feel so incredibly cool and hipster after listening to it. You’ll also want to hit up every hole in the wall music venue that you can find.

Favorite Song: After Hours by We Are Scientists 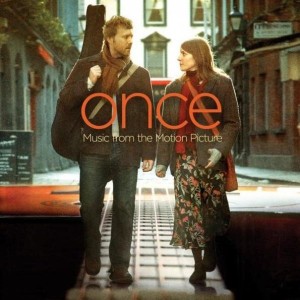 This soundtrack is quite possibly one of the best break up albums I’ve ever listened to. If you’ve seen this low-budget indie film, then you completely understand. If you haven’t, then prepare yourself to feel feels. There’s something so raw and heart wrenching in Glen Hansard’s voice. I dare you to listen to Leave or Say It To Me Now without getting misty-eyed. Good luck.

Favorite Song: I absolutely CANNOT choose just one. No way. 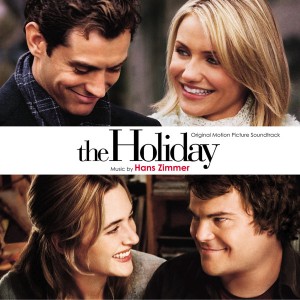 Ok, so I totally recognize that this isn’t a soundtrack, but a musical score. It deserves to be on the list anyway. It’s Hans Zimmer – my joy, my light. The soundtrack is so perfectly airy and uplifting. Listening to it will make you become a better person. I don’t know how Hans does it, but he’s good. 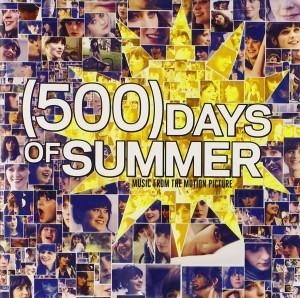 Were you even surprised when you saw this soundtrack on my list? Probably not. But this list just wouldn’t be complete without it. This soundtrack has such an eclectic bunch of songs all thrown together, and yet it somehow works. Also, am I the only person who gets exorbitantly depressed while listening to Please, Please, Please Let Me Get What I Want? Because like… I really need some consolation after listening to it. Maybe even a shoulder to cry on.

Favorite Song: Sweet Disposition by Temper Trap (because this song is flawless.) 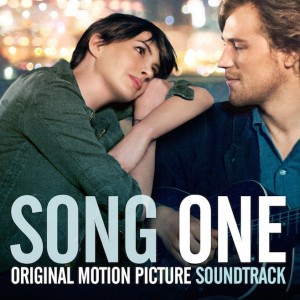 If you liked the album Sigh No More, then you’ll really like this soundtrack. It’s a low-key alternative to early Mumford and Sons. It has that folk, acoustic, four-on-the-floor sound. You know, slap the knee and play the spoons kind of thing. But man, I’m such a sucker for that. 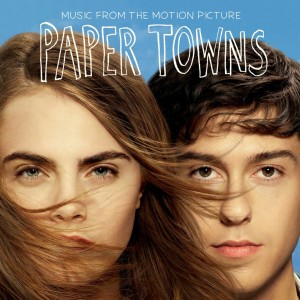 This is the kind of soundtrack that you listen to while you’re running errands on a sunny Saturday afternoon. Why yes, I do realize that’s oddly specific, but it gives me that vibe. It has the perfect mixture of indie and pop, which technically speaking are complete opposites. So basically this soundtrack is a magical unicorn.

If you’ve listened to these soundtracks, I’d love to hear what songs are your favorites in the comments below. It basically gives me another excuse to listen to them again…